Bill Jeschke has served in pastoral ministry for over 30 years in Northern Virginia. The son of a colonel in the United States Marine Corps, Bill graduated from the University of Virginia. He is a former professional actor and singer, youth counselor, and law enforcement officer. Bill has sung and acted at the Folger Shakespeare Library Theatre in Washington, D.C., and has preached in the Concert Hall of the Kennedy Center.

Bill has studied at Reformed Theological Seminary, and sat for many years under the tutelage of his father-in-law, Dr. Earl W. Morey, Jr., an internationally renowned Bible teacher and Princeton Ph.D. theologian.

Bill has served in his local community of Vienna, Virginia, as a select soccer coach and has trained numerous athletes who have gone on to compete in NCAA college soccer. In 2003, Bill was awarded the Fairfax County Champion of Character Award from the county athletic council. He and his wife Melanie have nine children and live in Manassas. 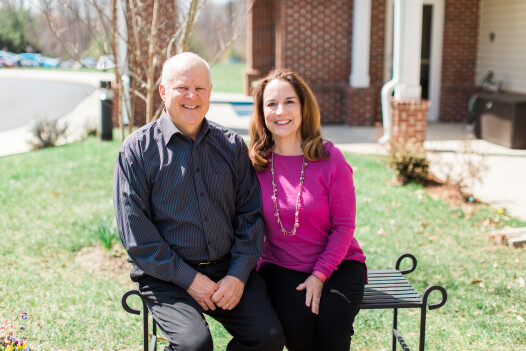